A new study may help dispel negative stereotypes associated with individual dog breeds. Researchers at the UMass Chan Medical School identified 11 locations along the canine genome that are strongly associated with behavior. Surprisingly, none of them are specific for breed.

The scientists collected DNA sequences from more than 2,000 purebred and mixed-breed dogs, as well as detailed behavioral surveys from more than 18,000 pup parents. Their findings suggest that breed is very poor, if not useless when it comes to predicting canine behavior. 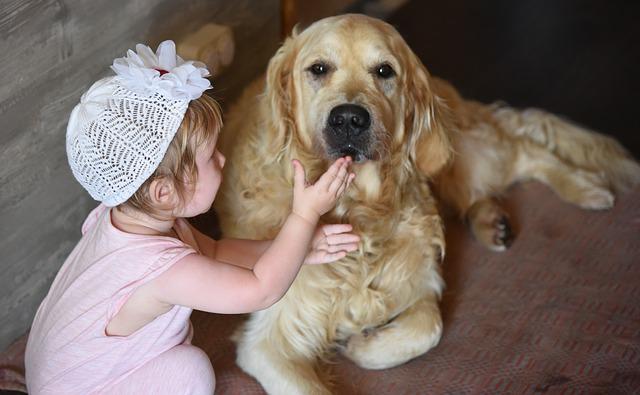 “Although ‘friendliness’ is the trait we commonly associate with Golden Retrievers, what we found is that the defining criteria of a Golden Retriever are its physical characteristics—the shape of its ears, the color and quality of its fur, its size—not whether it is friendly,” said senior author Elinor Karlsson, PhD, associate professor of molecular medicine at UMass Chan and director of the Vertebrate Genomics Group at the Broad Institute of the Massachusetts Institute of Technology and Harvard University. “While genetics plays a role in the personality of any individual dog, specific dog breed is not a good predictor of those traits.” 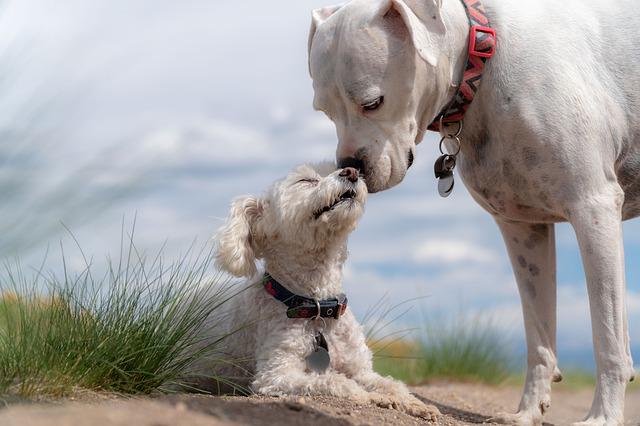 Keeping in mind the existing stereotypes about certain dog breeds, Dr. Karlsson designed the study to account for possible owner bias on behavioral traits such as:

The results included data from 78 breeds, including those reported by the pet parent and those verified through DNA analysis. They show that breed only accounts for 9% of a dog’s behavior variations. By comparison, physical traits like coat color were more than five times more likely to be predicted by breed than behavioral traits. 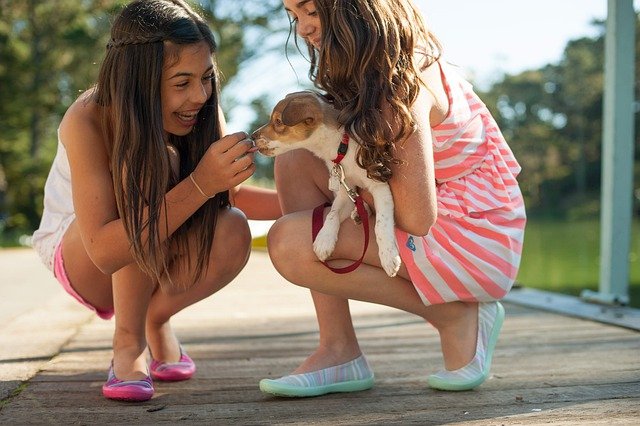 Additionally, behaviors often associated with specific breeds popped up in other breeds you’d least expect. For example, Labrador Retrievers had the lowest propensity for howling, yet 8% of owners reported their Labs sometimes howl. Similarly, 90% of Greyhound parents said their dogs never bury toys, but three owners labeled their pups as “frequent buriers.”

Kathryn Lord, an evolutionary biologist at the University of Massachusetts Chan Medical School and another author of the paper, stated, “I’ve known Labradors who’ve howled and Papillons who pointed and Greyhounds who retrieved as well as Retrievers who didn’t.” The researchers found behavioral predictions to be somewhat more accurate in purebred dogs, but “for less heritable, less breed-differentiated traits such as how easily a dog is provoked by frightening or annoying stimuli, breed is almost useless as a predictor of behavior,” according to Karlsson.

This finding could be particularly useful in helping to debunk stereotypes surrounding breeds thought to be more aggressive, such as Pit Bulls and other physically similar dogs. In fact, the often-maligned Pit Bull scored highly on human sociability, which will come as no surprise to devoted fans of the breed. 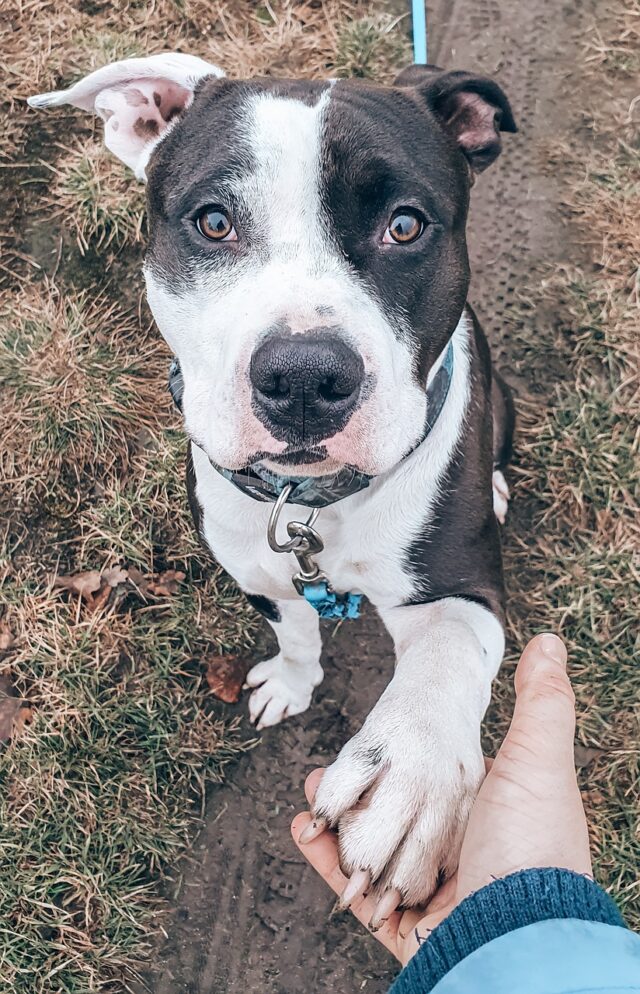 Dr. Cynthia Otto, director of the Penn Vet Working Dog Center at the University of Pennsylvania, said the study “totally makes sense to me. I think there are some big picture behavioral traits more common in some breeds than others, but the individual variation is so high within a breed.”

This article was originally published by Iheartdogs.com. Read the original article here.
Previous Post Can Dogs Eat Granola? Is Granola Safe For Dogs?
Next Post 8 Best Interactive Dog Toys For Your Puppy