Latest:
His anguished screams made me unable to leave him After Killing Thousands Of Canines For Consumption, Dog Meat Slaughterhouse Shut Down Are Dogs Allowed in CVS? Top 5 ways to properly care for your senior pet

When over 150 dogs who had been for walks on the beach along the northeast coast of England were reported to have contracted a mysterious illness, investigators were led to believe that the cause of their sickness was from something exclusively in the sand or sea.

But now, the same illness is spreading farther and farther inland, and this has experts second-guessing their current theories. 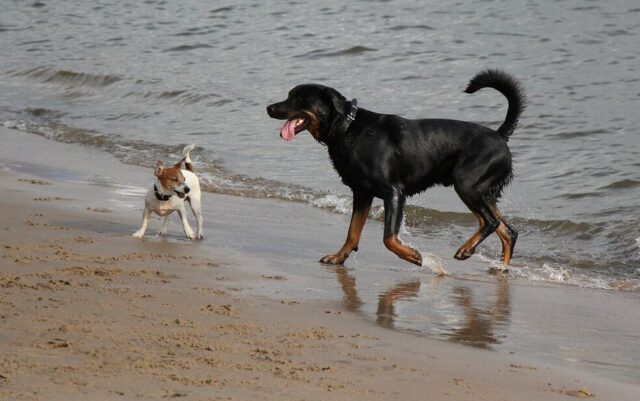 Initially, the mysterious illness was believed only to be affecting dogs who had walked along the shore. But now, local vets are seeing a sudden surge of cases in dogs who not only live farther inland, but who also haven’t set a single paw on the beach. This calls any theories regarding the illness’s ties to being completely “coastally related” into question. 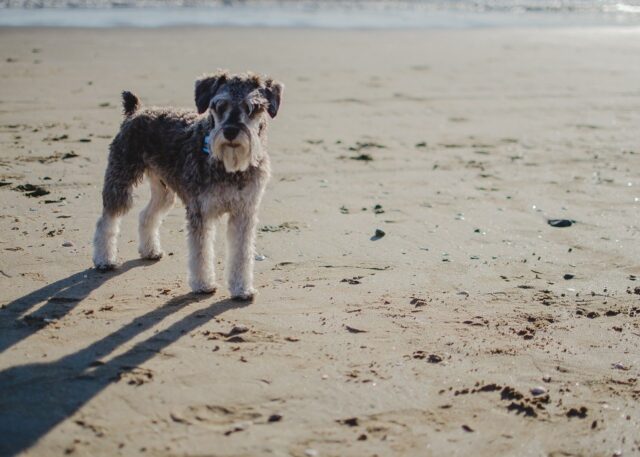 “Most of them have been mild, but one of my dogs, Rocco, had it quite badly. He had to go to the vets for four or five days, but thankfully all OK now,” said Ali. 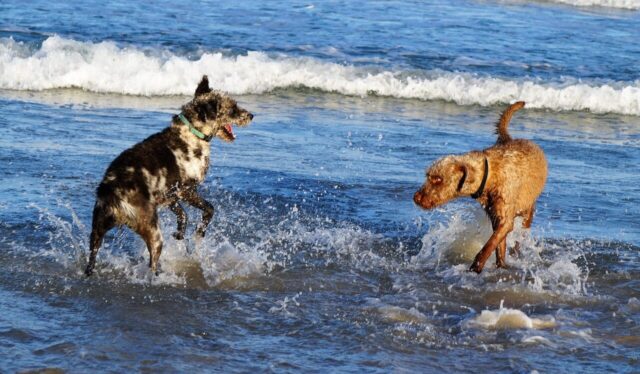 Ali doesn’t believe her clients contracted it from each other, which has left her wondering how so many dogs have fallen ill. Current speculation has entertained the possibility that this illness is a regular, seasonal occurrence that happens to have more cases than usual this year, but not all pet parents are convinced.

Expert David McCreadie, a former senior lecturer in marine biology and oceanography, suspects that dredging, or underwater excavation, could be the cause.

“I am 99.9 percent certain that this week-long dredging operation unearthed some historical toxins. It dumped the spoil about three to four miles off. Fishermen found hundreds of dead seabirds floating at the site,” said McCreadie. 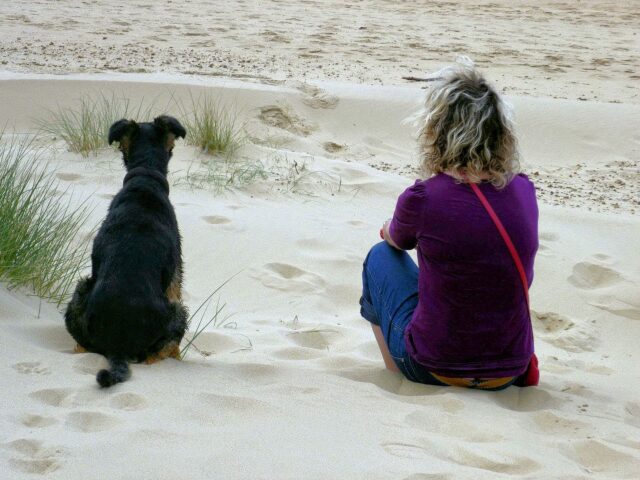 However, the Environment Agency dismissed dredging as the cause of the dead crustaceans. So while multiple theories are currently being entertained and investigated, experts still haven’t agreed on a definitive cause for the source of the illness.

This article was originally published by Iheartdogs.com. Read the original article here.
Previous Post Abandoned dog was confused about the quick changes to his life. 🤷‍♂️
Next Post How To Use a Long Line When Training Your Dog

Top 5 ways to properly care for your senior pet